A paradox in the Cyprus market?

An interesting situation is developing in the Cyprus property market. 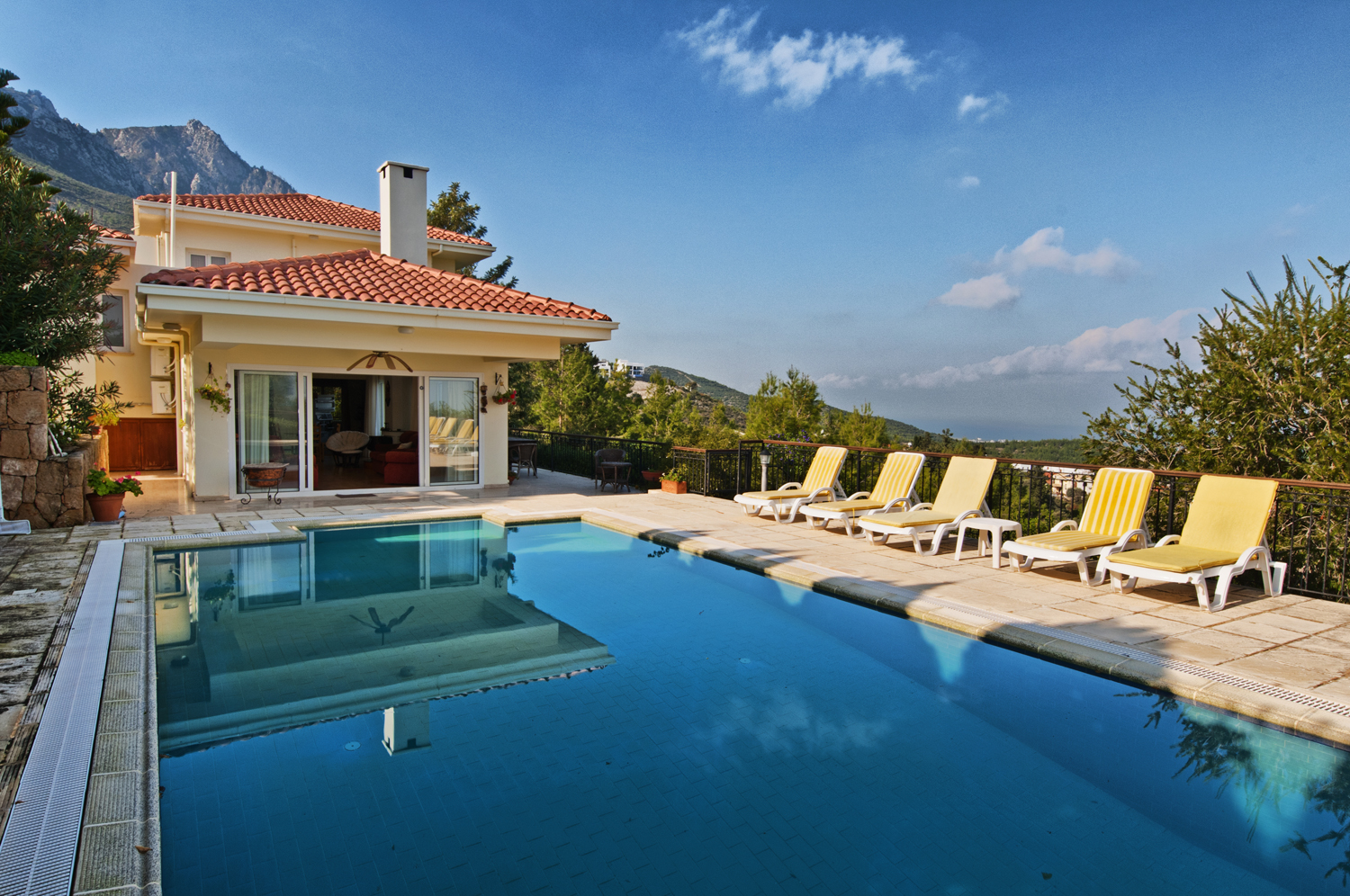 An interesting situation is developing in the Cyprus property market. On the one hand, the country's market can be safely recognized as one of the most dynamically developing in Europe. This conclusion can be made based on the high rates of construction, a large supply of various objects, thanks to the arrival of large foreign companies and the demand from foreign investors. On the other hand, it is already possible to say that the market has formed a surplus of real estate supply sufficient to start the price decline. This does not happen in all regions of the island. For example, in the resort area of Paphos and in Famagusta, on the contrary, there are not enough objects, which spurs prices. But in the most visible in terms of the pace of urban development - in Limassol - this is becoming more evident.

Already, a number of interesting real estate objects can be bought not from a developer or private seller, but from a financial company or fund that bought out the mortgaged real estate and are now trying to sell it. Discounts for such objects sometimes reach 10-15%. And a number of experts believe that the discount may increase in the future if there are more collateral objects. As a negative point, it is also worth noting the fact that about a quarter of multi-unit residential properties have unattended pools, elevators and unpaid utilities in their luggage.

In addition, experts note an increase in the timing of the transaction. The main number of transactions at the moment is in one way or another tied to the investment program in exchange for citizenship under the Golden Visa program. It is still of interest to foreign buyers, even despite the tightening of the rules, which the country's authorities went to under pressure from the European Commission.

At the moment, it can be noted that consumer interest is shifting towards those objects that can be purchased by citizens of the country with an average and upper middle income. As a rule, these are apartments, the price of which varies around 200,000 euros, as well as housing located by the sea, and land in the suburbs. You can still find real estate on the island, albeit not in very good condition, in need of serious repairs, but the cost of which is in the range of 50-60 thousand euros. 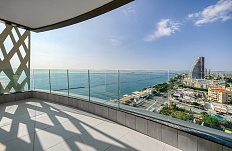 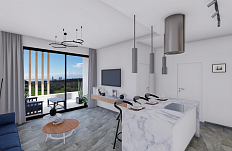 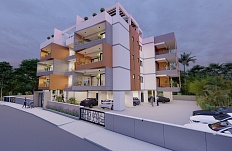 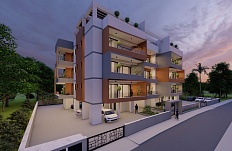 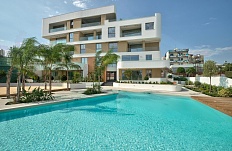 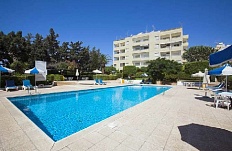